Warning: This browser is not officially supported. Please update your browser or switch to a modern browser like Google Chrome, Firefox or Safari.
Supported Browsers
Veritonic appoints audio and media tech veteran Korri Kolesa as Chief Revenue Officer.
Back to Blog

Do You Know What an Audio Logo Is? 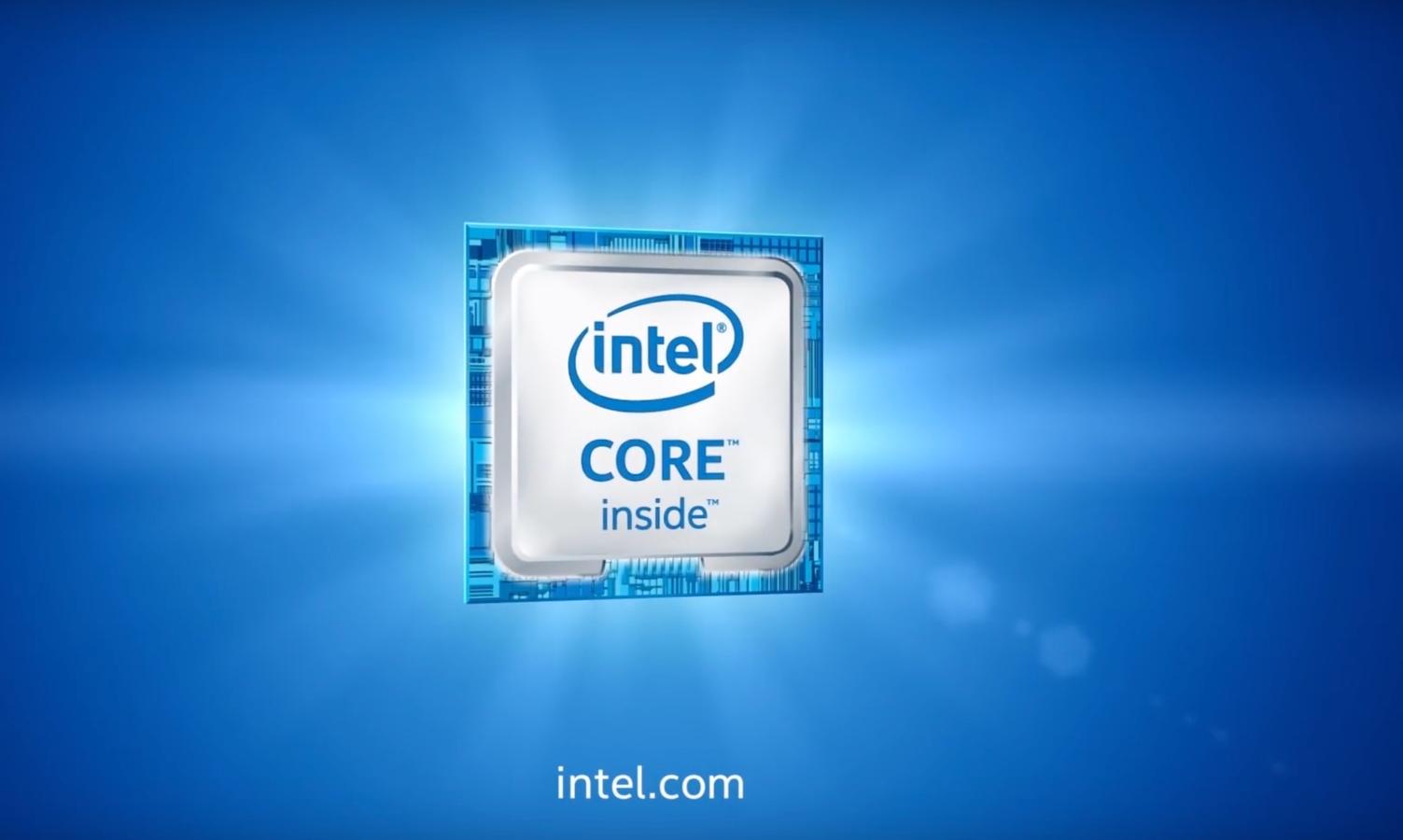 Marketers and consumers alike recognize the importance of visual logos. Now, it's time for them to hear the power of audio logos. If you asked most people what a logo is, they'd most likely mention examples that quickly come to mind, such as McDonald's golden arches, Apple's bitten apple, or BMW's quartered circle. Their responses would probably be instantaneous, since these iconic logos are hardwired into our collective subconscious at this point, which speaks to the success of those marketing efforts. [caption id="attachment_2040" align="alignleft" width="400"] 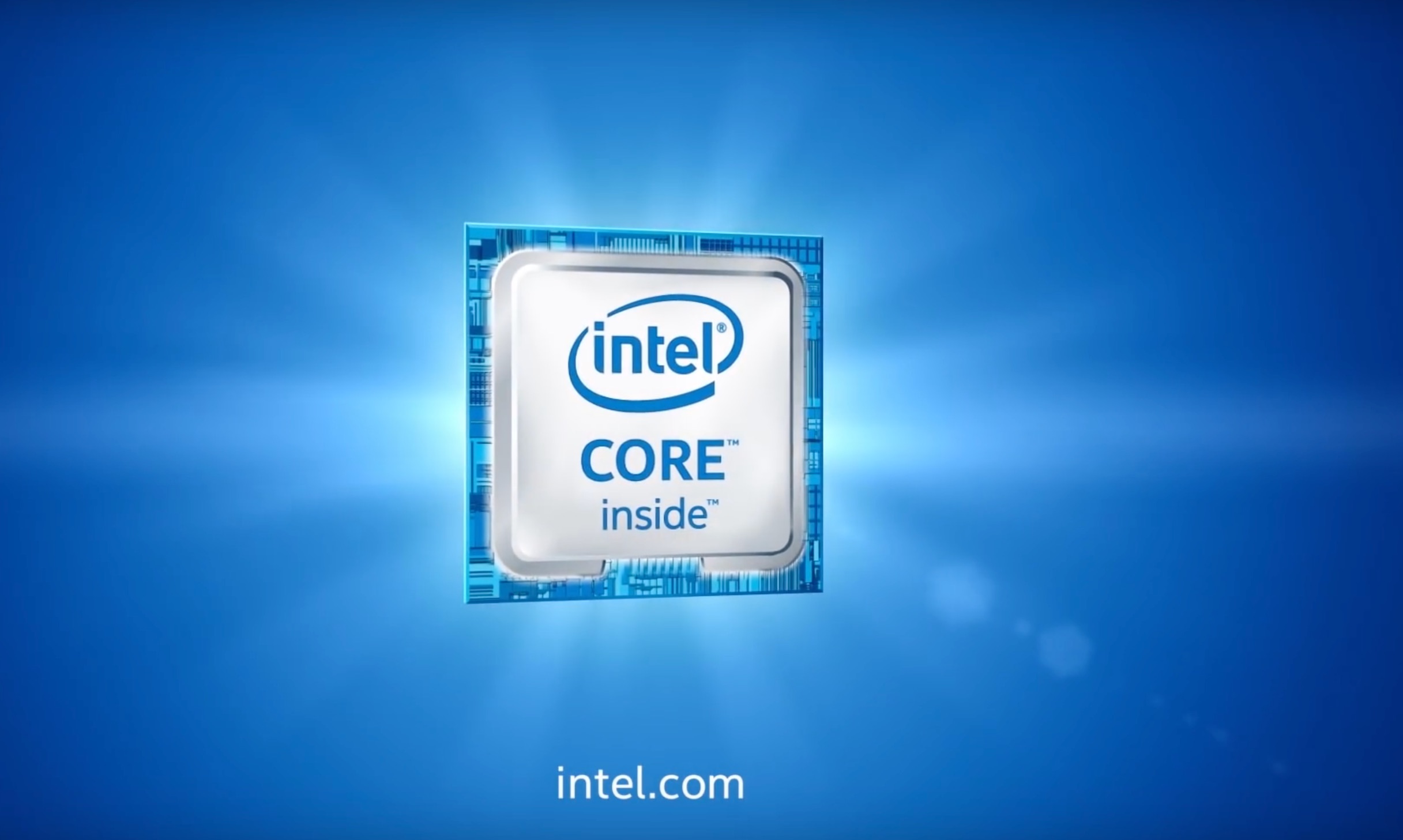 Intel Audio Logo[/caption] Yet, ask those same people what an audio logo is and they'll probably have more trouble providing examples. Part of this is awareness. They don't know what an audio logo is. But most would have no problem humming the chimes of Intel's iconic audio logo ("Bong...bong bong bong bong!") or other audio logos they've heard over the years. And it's this recall of a pattern of notes, which has an almost Pavlovian quality to it in our culture, that marketing and branding executives find powerful and provocative. "Audio has always been a powerful component in ad and marketing campaigns," says Veritonic’s Scott Simonelli. "However, as audio technology expands into new areas that are already being consumed by listeners, including streaming music services, online video, and even VR platforms, audio will be profoundly important for marketers and brand executives, who will want analytics and metrics to measure if those audio clips are indeed resonating with target audiences."

"An Audio logo is to the ear what a visual logo is to the eye," explains Steve Keller, CEO and chief strategist at leading audio branding consultancy iV Audio Branding. Audio branding expert John "Scrapper" Sneider, Executive Producer and Managing Partner, Storefront Music, defines audio logos as "a sound or combination of notes... that brands a product or company." 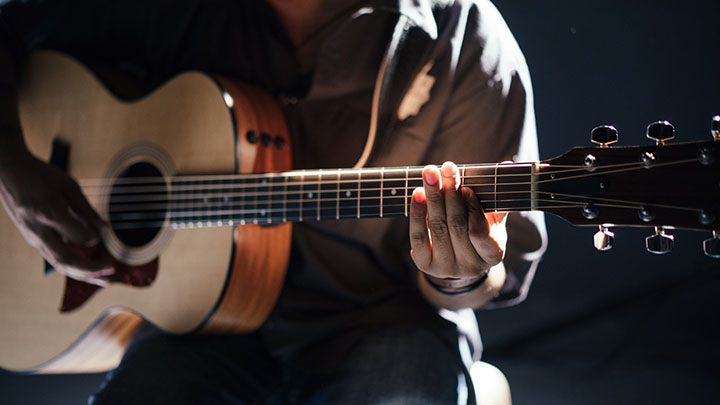 In the UK, Laura Grzeszczak, project manager for Massive Music, says, "An audio logo represents the essence of the brand within sound." For Charles Gadsdon, head of creative development also at Massive Music, an audio logo has an expansive quality to it. "I think what's important to note is the difference between a jingle and an audio logo. A jingle is a melodic piece. But an audio logo is something that might have a more sound-design quality to it. Or it might have what's called 'onomatopoeic sound'. For example, the way Twitter uses the word 'tweet' and also uses whistling audio in their mobile app to indicate you’ve sent a tweet, which sounds like a bird tweeting." Why do they matter? Call them jingles, mnenomics, or sonic branding, these short progressions of sounds, notes or chords are one of the most powerful weapons in the marketer’s arsenal.

The Best Marketers In The World Use Audio

Our brains are always processing sound, which is why research has shown time and time again the deep connections between music and brain. Thus it’s no surprise that some of the best marketers in the world take advantage of this to promote their brands. [caption id="attachment_399" align="alignleft" width="500"]

Results from the 2016 Veritonic Audio Logo Index[/caption] To measure the effectiveness of these marketing tools, Veritonic created the ground-breaking Audio Logo Index. The 2016 version of the Audio Logo Index put 25 top-performing audio logos in the United States through Veritonic’s Audio Effectiveness Platform, to quantitatively measure the emotional resonance, engagement and recall of these brand assets. After processing by Veritonic’s Machine Listening Algorithms, over 7000 panelists evaluated the audio logos inside of a custom online environment. The selected Audio Logos covered a variety of sectors: Telecommunications (Telco), Technology, Quick-Serve Restaurants (QSR), Financial Services, Consumer Packaged Goods (CPG), Automotive, and a catch-all "Other". This enabled the platform to create both individual scores as well as industry-wide benchmarks. The 2017 version of the Audio Logo Index will be even more exciting: for the first time ever, it will include a UK-specific set of audio logos! Additionally, this year’s set of audio logos was curated by panels of experts in both countries. In the US, participants were: In the UK, roundtable participants were: Results will be live the week following Thanksgiving. Please subscribe to be alerted, or follow us on Facebook, Twitter, and LinkedIn.
Audio Ad Updates
Subscribe for free, weekly updates on the latest in audio advertising. See and hear the top advertisers and top ads leading the audio ad market.