Warning: This browser is not officially supported. Please update your browser or switch to a modern browser like Google Chrome, Firefox or Safari.
Supported Browsers
The 2021 Audio Logo Index is here. Get your copy of our fifth annual ranking of top sonic brands.
Back to Blog 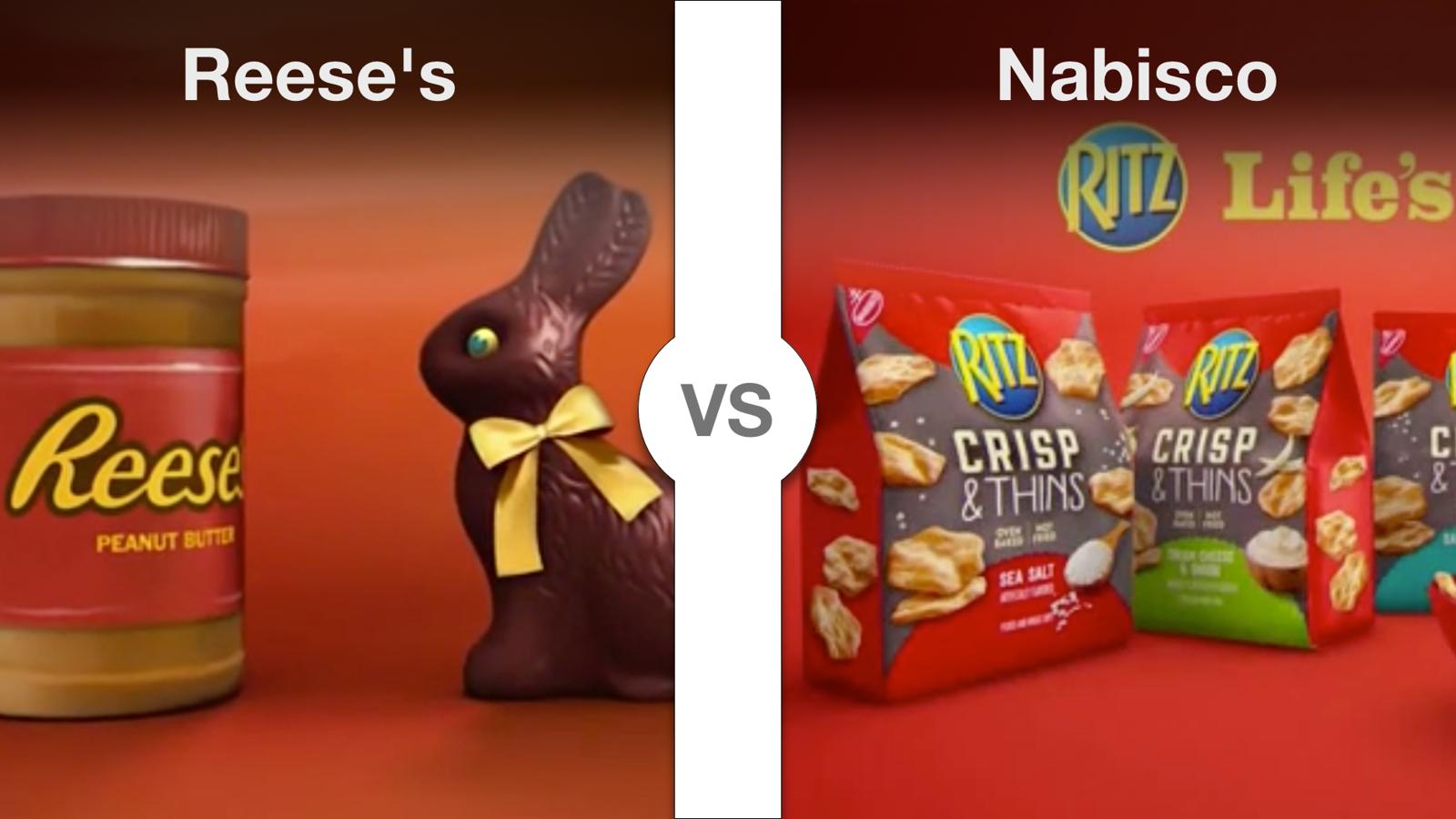 The remaining 8 NCAA corporate sponsors competed in the Round of Eight to see whose ads evoke Emotions most strongly. Scoring in this round is an average of the emotions Excited and Happy, and does not include the Feeling scores from the Round of Sixteen. Whichever brand achieves this higher overall emotions score will move on to the Final Four. Competing in the second round, we have two snack giants Reese’s versus Nabisco; auto company Infiniti versus auto insurer Allstate; Capital One versus Wendy’s; and Coca-Cola versus Pizza Hut. 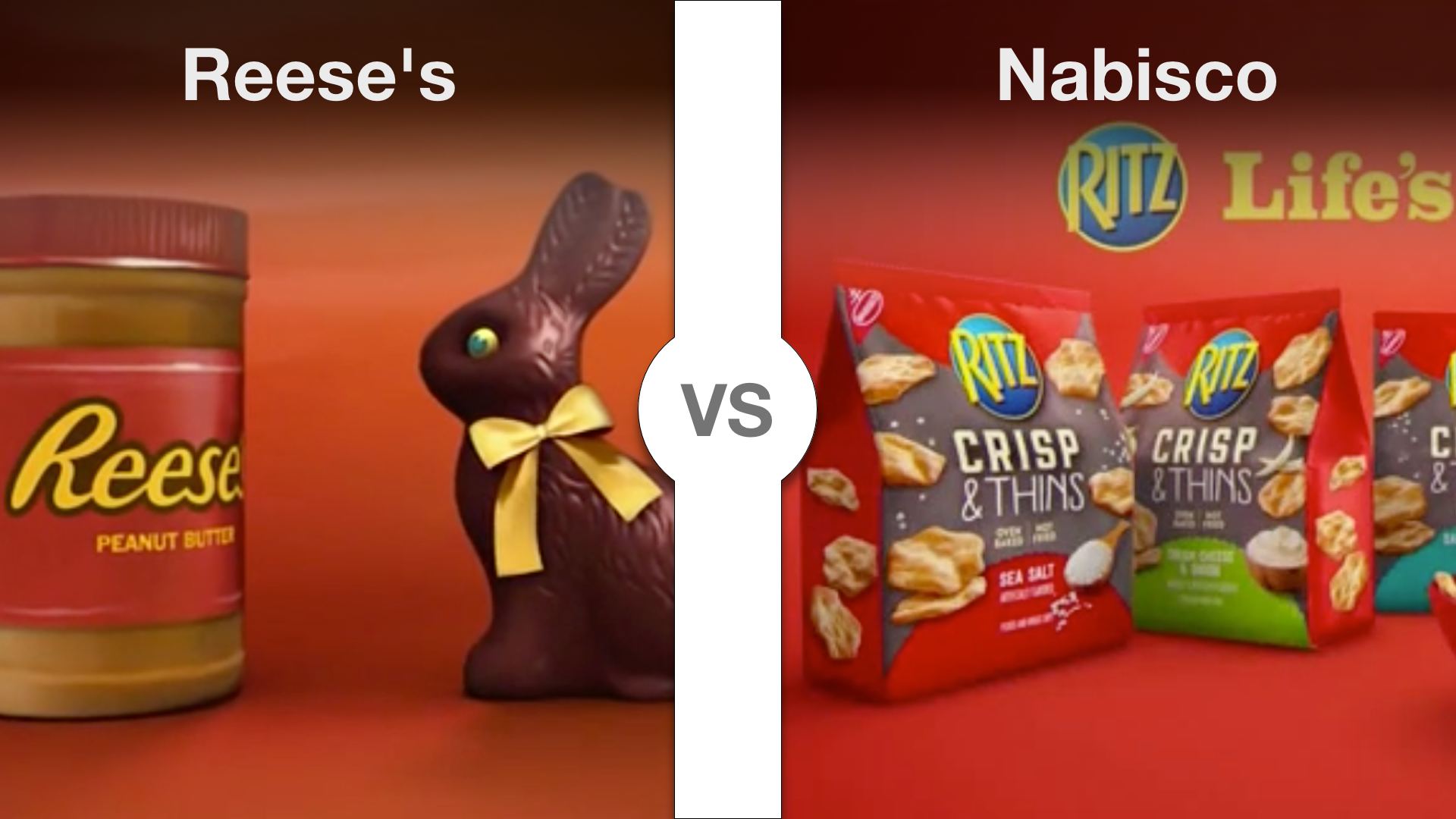 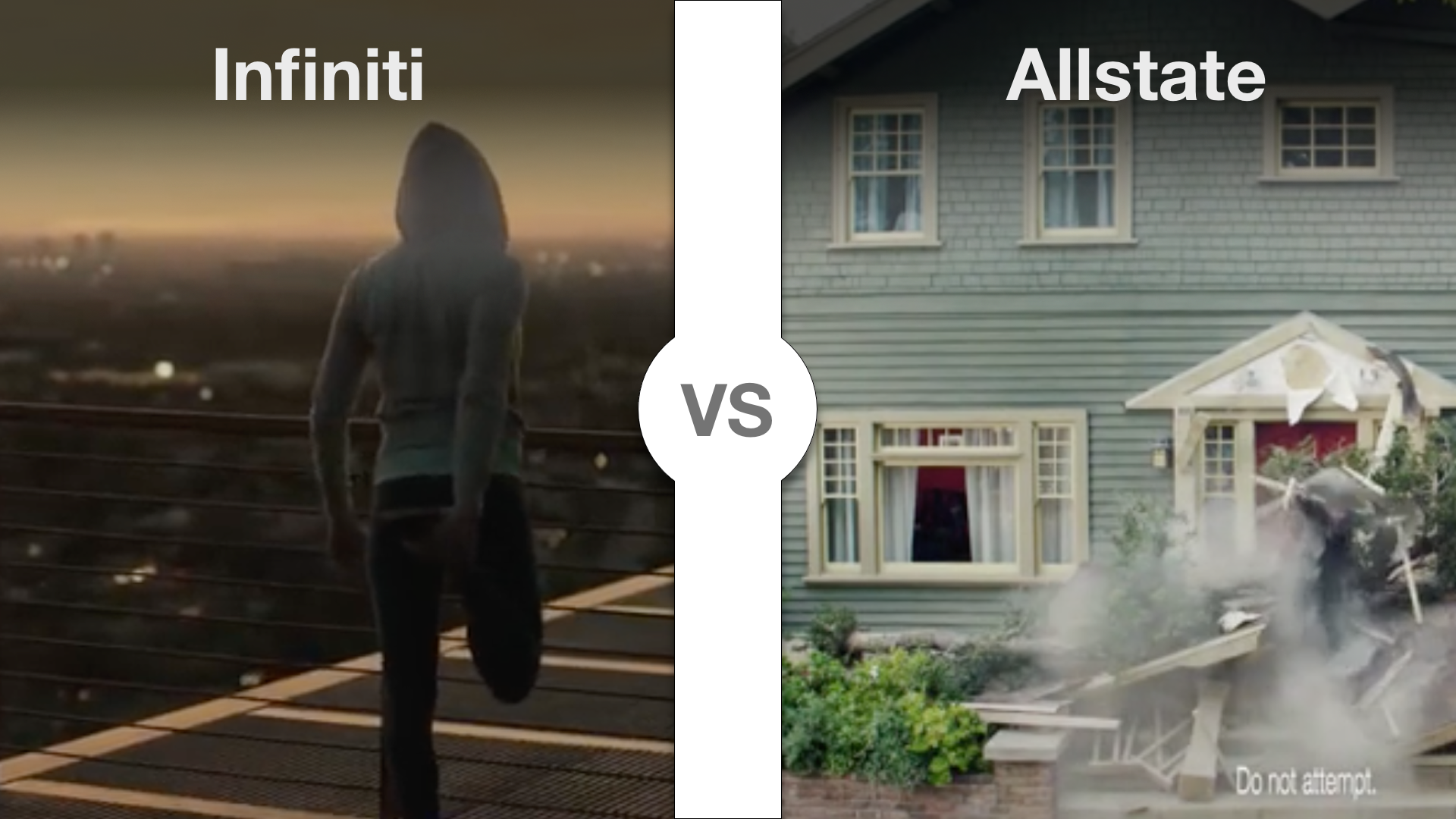 Infiniti entered the round as an underdog to Allstate: the pros feared that the darker vibe of the Infiniti’s “Hardwood Heroes: Unbustable” ad might negatively impact its score for Happy, while Allstate had Dean Winters’ portrayal of Mayhem as a Bracket Buster to lighten it up. Infiniti started strong with a two point lead for both Excited and Happy.  These results were reinforced with Females, where Infiniti’s ad scored two points higher for Excited, and Allstate’s ad scored two points lower for Happy, which showed that Infiniti’s ad was a clear winner across this demographic. In the end, Infiniti pulled out a two point win over Allstate.  Infiniti’s cancer survivors playing basketball did not impact its Excited and Happy score in a negative way.  Meanwhile, the humor of the Allstate ad did not make it perform any better in these areas. Final Score: Infiniti 79, Allstate 77

Capital One vs. Wendy’s 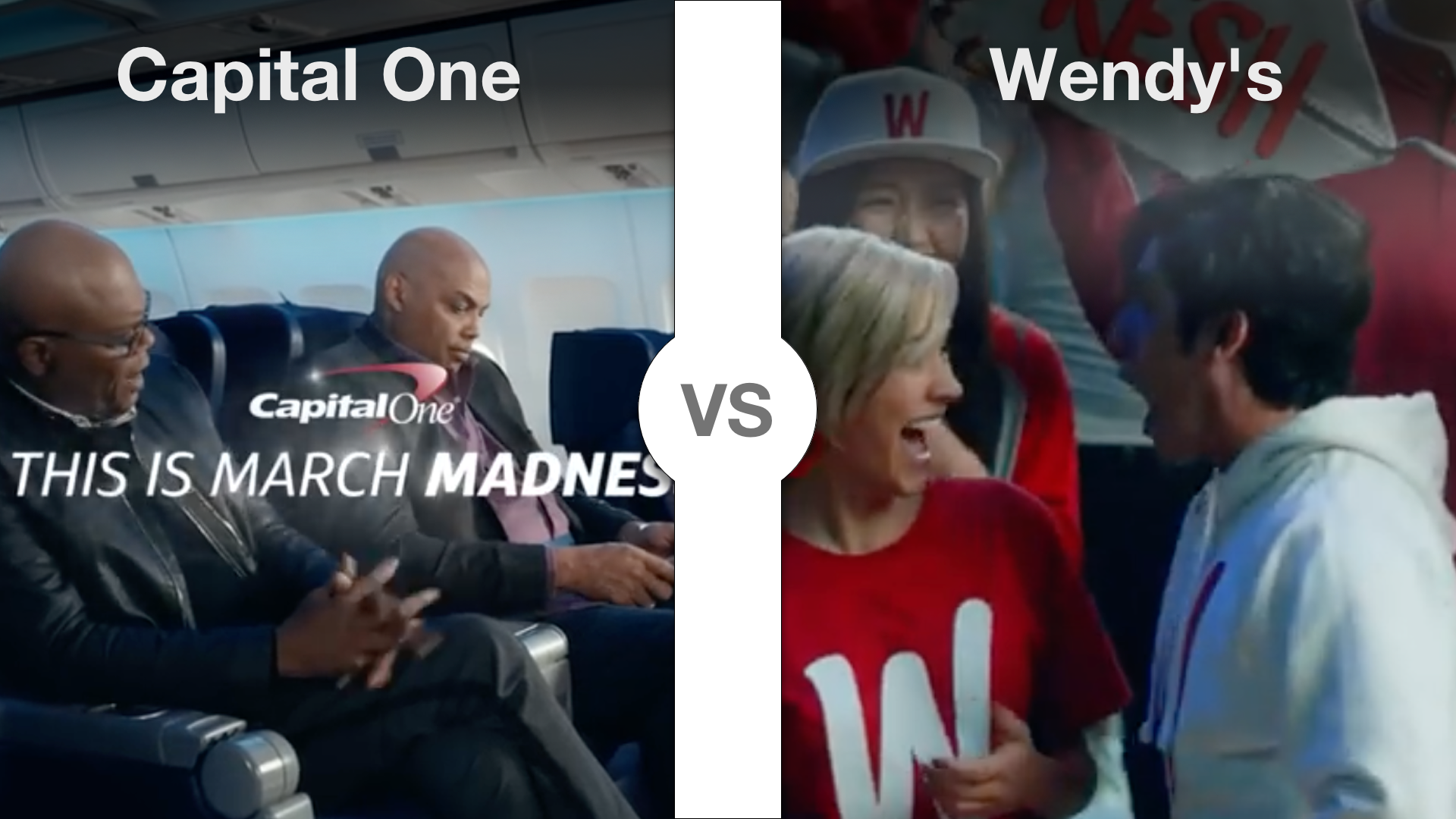 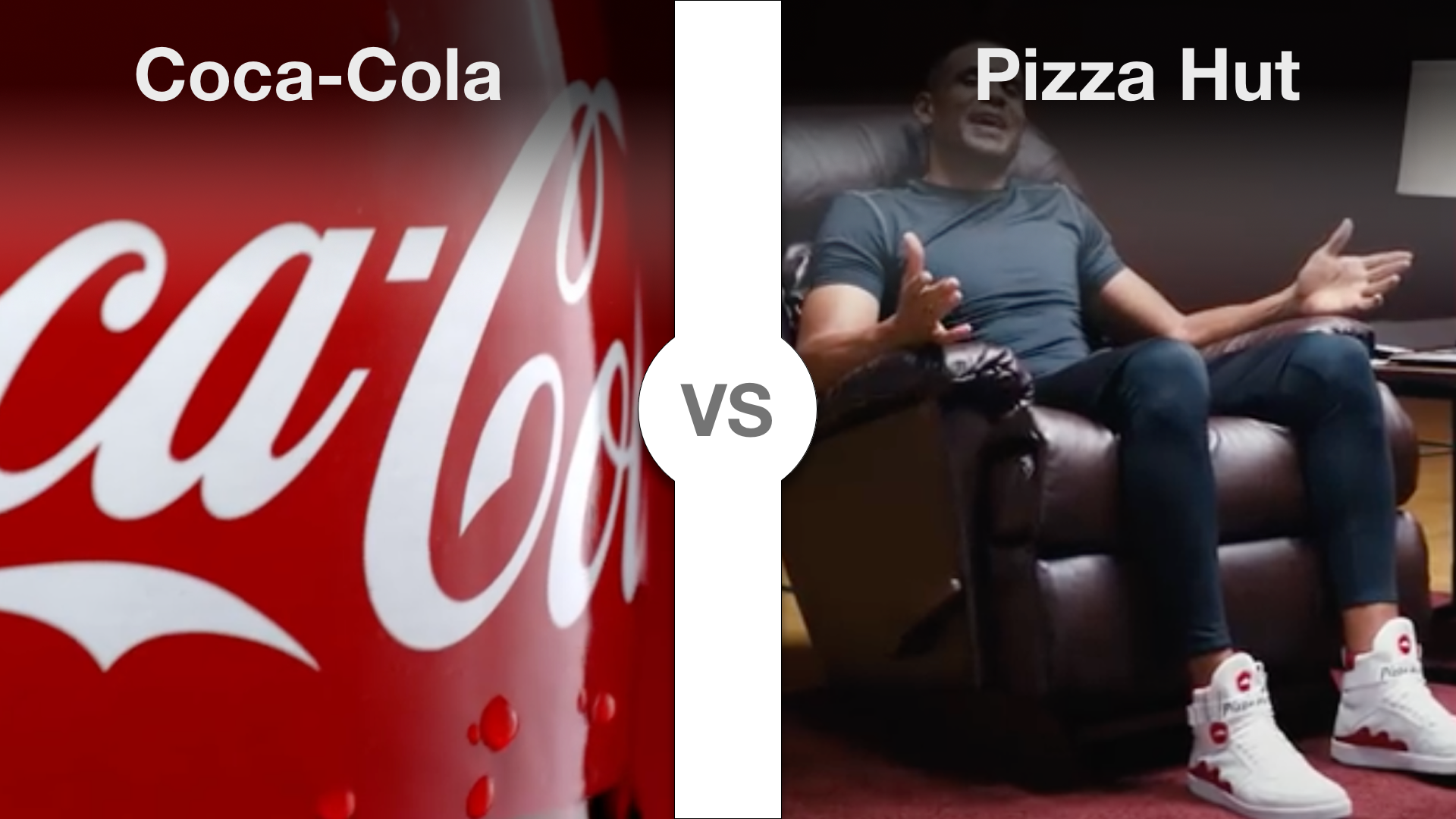 The final match of the second round featured a tight match between Coca-Cola and Pizza Hut.  Coke brought a waltz to the Big Dance, while Pizza Hut brought Grant Hill, amazing sneakers, and a hip-hop soundtrack. Pizza Hut jumped out to an early lead on the strength of their showing with Millennials, who gave the ad Happy and Excited scores four points higher than Coca-Cola’s. In a foreshadowing of the rest of the match, however, Pizza Hut’s punny “Pie Tops” ad simply didn’t resonate with the general population. It had a Happy score that was two points lower than the simpler and more romantic Coca-Cola ad. With the general population, both ads shared the same Excited score.  Coca-Cola’s overall lead was driven by the older demographic (36-55+) who gave the Coca-Cola spot a very high score (80) for Happy.  This higher Happy score gave Coca-Cola the win. Coca-Cola only beat Pizza Hut by a point. On a side note, both ads did not appeal as much to the Female demographic, where the Happy and Excited scores were two-four points lower than the general population.. Final Score: Coca-Cola 78, Pizza Hut 77

Join us Thursday at 2pm ET for the first Semifinal matchup!